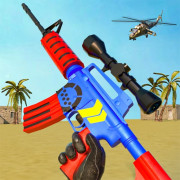 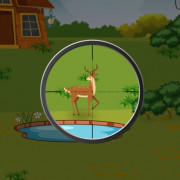 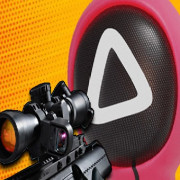 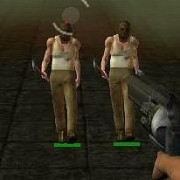 Stickman Army: Team Battle is a superb action game in which you have to lead an army to defeat your opponents using unique strategies and leadership skills.

Have you ever wanted to become an army leader? Have you ever wished that you can lead soldiers to fight? Come to this fighting game to experience the feeling of a leader in the army. This game is a war simulation game to help you experience battles of stickmen with various soldiers and weapons!

In this game, you will lead the red team or the black team based on your interest. You need to spin to select randomly your soldiers with available weapons and then fight your enemies. Your opponents also spin to build their army. After a spin, a battle between you and your enemies will start. If you run out of the blood bar, you will lose. In the situation that there is no winner, you will continue to spin to select soldiers, weapons, or powers to fight until finding a winner.

This action has various levels. Are you ready to experience all stages?